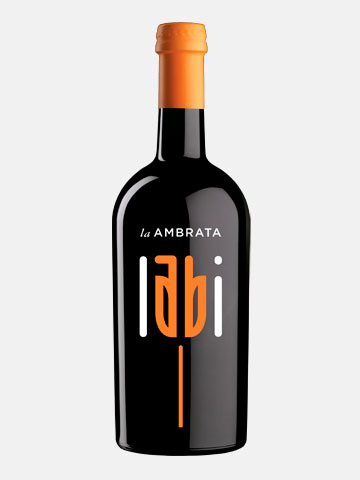 Top-fermented beer, yellow-amber colour with tones of orange and white, with a creamy head. Fresh taste given by tropical fruit, mango and grapefruit aroma. Full-bodied and decisively bitter, thanks to the strong dry hopping.

The colour is yellow, with amber reflexes, the foam appears white, soft and rich. The scent of this beer will literally overwhelm your senses.

A mixture of exotic fruit, mango and pineapple at first, citrus and herbal touches are the fragrances given by the wonderful stars and stripes hopping.

The taste is decisive, intense and vaguely cheeky; in its expression and persistence the aftertaste is strong and bitter.

Love at first sip? Be careful that only the most faithful lovers are expected!

The strength of this beer is its intriguing way of being: cheeky like somebody who knows to be appealing.

Take advantage of its exotic charm and serve it with a cup of vanilla ice-cream, chopped pineapple and pink pepper.

Brought to India by the English in the 800’s, this IPA is vaguely exotic and is a great compliment to spicy and bittersweet cuisine. Not to be combined with extremely hot dishes because of its great hopping, it can really challenge your taste buds.

You’d thrive tasting it with first courses based on shellfish, in a bitter-sweet contrast which will balance, or with seasoned or herb cheeses.

Its English roots and the hop that gives its best with greasy food, makes this beer go well also with fried fish such as fish&chips.

It is surely a charismatic beer, but it can also be sly if you pair it with white chocolate dessert, coconut, exotic fruit.

Despite the ethnic origins and the radical–chic being, this beer loves pizza: lard, burrata cheese, bacon and rosemary, gorgonzola and speck.

La AMBRATA, a beer with character and intense perfume and decisive bitterness. Try it with a slightly sweetened chickpeas soup, embraced with crispy and delicious bacon strips. At the palate, flavours will be exalted.

Peal, wash, cut in cubes potatoes, celery and shallot. Put the vegetables in a pot, add the chickpeas previously rinsed from their juice and cover it all with salty water. Cook over a low heat for approximately 30 minutes. Adjust with salt and pepper. Sauté bacon previously cut into strips. Heat the sliced bread in the oven or grill, secondly cut them in small cubes. Serve the soup with a drizzle of oil, crispy bacon and croutons in the centre. In the glass? LABI La AMBRATA!